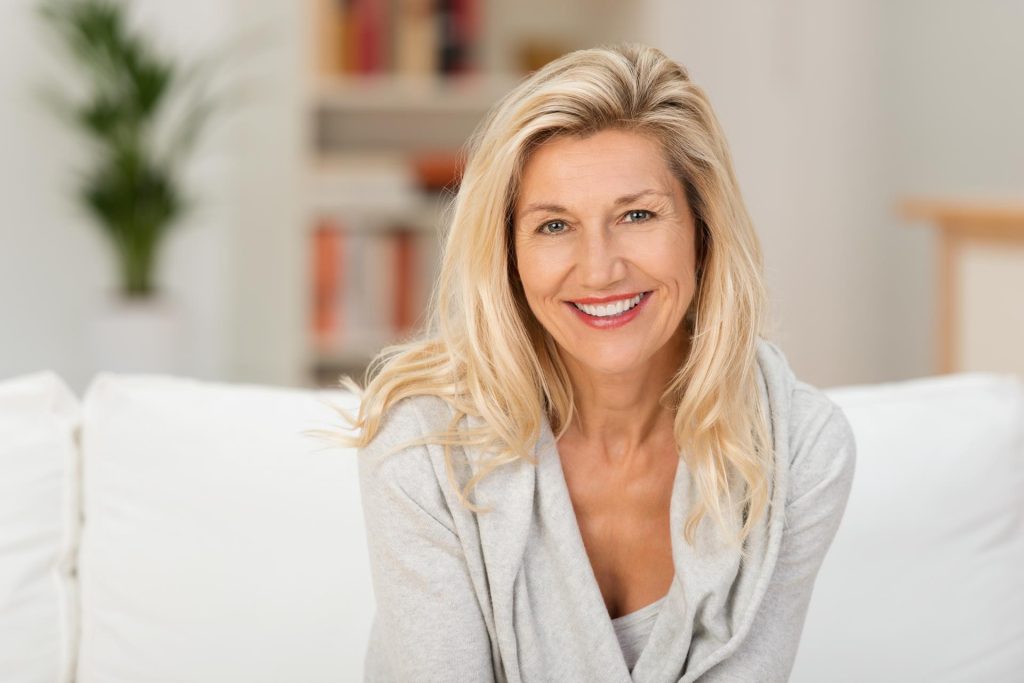 At Edelweiss Dental Implant Center, we offer dental implants for your tooth replacement needs. Most dental implants used are made of titanium, but there is research being done into alternative materials.

Dental implants, a treatment used for replacing missing teeth, are a revolutionary alternative to traditional bridges and other temporary tooth replacement solutions. Rather than sitting above your gum line, the posts of the implants are inserted directly into your jawbone. In addition to restoring the functions and aesthetics of your mouth, dental implants offer greater comfort, ease of care, and permanence. The posts stimulate your jawbone just like the roots of your natural teeth, which stops, and prevents, bone loss in the jaw.

Titanium implants have been in use since the accidental discovery that bone fuses to the material. This discovery, which occurred back in the 1950s, was made by a Swedish orthopedic surgeon by the name of Per-Ingvar Brånemark. Brånemark was researching bone healing and regeneration when he implanted a titanium cylinder into the femur of a rabbit. When he went to remove it later, he found that the bone had begun fusing to the cylinder. This discovery led to further research and development, and the eventual successful implantation of the first dental implants in 1965.

Several improvements have been made since the first modern-day implants. The original implants were made of pure titanium. This material was found to be too soft, so implants now are made of a titanium alloy. The additional metals help to strengthen the posts. 95% of the implants placed today are titanium alloy, and they have a success rate of 98%.

While titanium implants are very successful, they are not the ideal for everyone. There are some tooth loss patients who are allergic to metal. There are others who are wary of having metal implanted into their body. These issues have spurred research into alternative materials, and led to the discovery of zirconium oxide, commonly referred to as zirconia implants.

Zirconia implants are often called ceramic implants. This is because they are white in color. They are also considered to be metal-free, although they do contain trace metals to provide strength and stability. These implants can integrate into the jawbone just like titanium implants, and current research has shown them to be quite strong and stable

Titanium implants and zirconia implants are both biocompatible. This means that they are well tolerated by your jawbone. Your natural bone fuses to both materials, integrating them into your jaw to become stable supports for your replacement teeth. But which material is the best?

Titanium has Years of Research Behind it

Titanium implants have many more years of research and development behind them. This makes the material better understood than zirconia. Titanium implants are also versatile and can be used in a variety of different situations. They are available in single piece implants as well as two-piece implants. Two-piece implants allow the posts to be inserted at angles while still keeping the crowns in perfect alignment. This allows them to be placed in such a way as to take maximum advantage of your existing bone.

Zirconia is Metal-Free and Tooth-Colored

Zirconia implants are considered to be metal-free, making them more acceptable to those with reservations with metal. They are also a better option for those with metal allergies. The posts are also white in color, where titanium posts are silver. They are the same color as the replacement crowns. This means that if you experience gum recession, or that you have thin gums, the posts will not be noticeable. They will simply look like a part of your tooth. There are some drawbacks to zirconia, however. First, they are not as well understood as titanium. They are also only available as single-piece implants, which means that they have to be placed exactly in the jawbone. They cannot be placed at an angle.

Our goal is for you to leave our office with a memorable and enjoyable experience, which is why our welcoming and compassionate staff will do everything they can to make you feel right at home.